PANAMA CITY, Fla (WMBB) — Join Tropic Topics as Kristen Kennedy breaks down the current activity in the Atlantic, where the latest interests are heading and what you can expect in the Florida Panhandle.

The remnants of a trough over the northern Gulf of Mexico is likely to produce rainfall in southern Louisiana and eastern Texas over the next few days. It’s not very likely that this will become a tropical system, though. As of Tuesday, June 28, 2022, the National Hurricane Center (NHC) keeps a low confidence forecast of 30% development in 2-5 days.

The last tropical wave we are currently watching is just to the southeast of Potential Tropical Cyclone Two. Its forecast is low in confidence right now because PTC 2 will take up some energy and ingredients for tropical formation ahead of the new wave itself. Models indicate a north/northeastward shift by Saturday, more so towards the Caribbean Islands. After that, it could skirt back out to the Atlantic or move close to the peninsula of Florida… There’s still a lot of unknowns with this wave, so we will have to keep a close eye on it and update you throughout the next week or two!

Again, at this time, there are no tropical threats to the Panhandle of Florida over the next 7 days. Instead, we’ll have our typical summertime pattern, only enhanced by a stalled boundary and more moisture. Scattered showers and storms will be possible daily through the holiday weekend.

Search warrant in corruption case is sealed after … 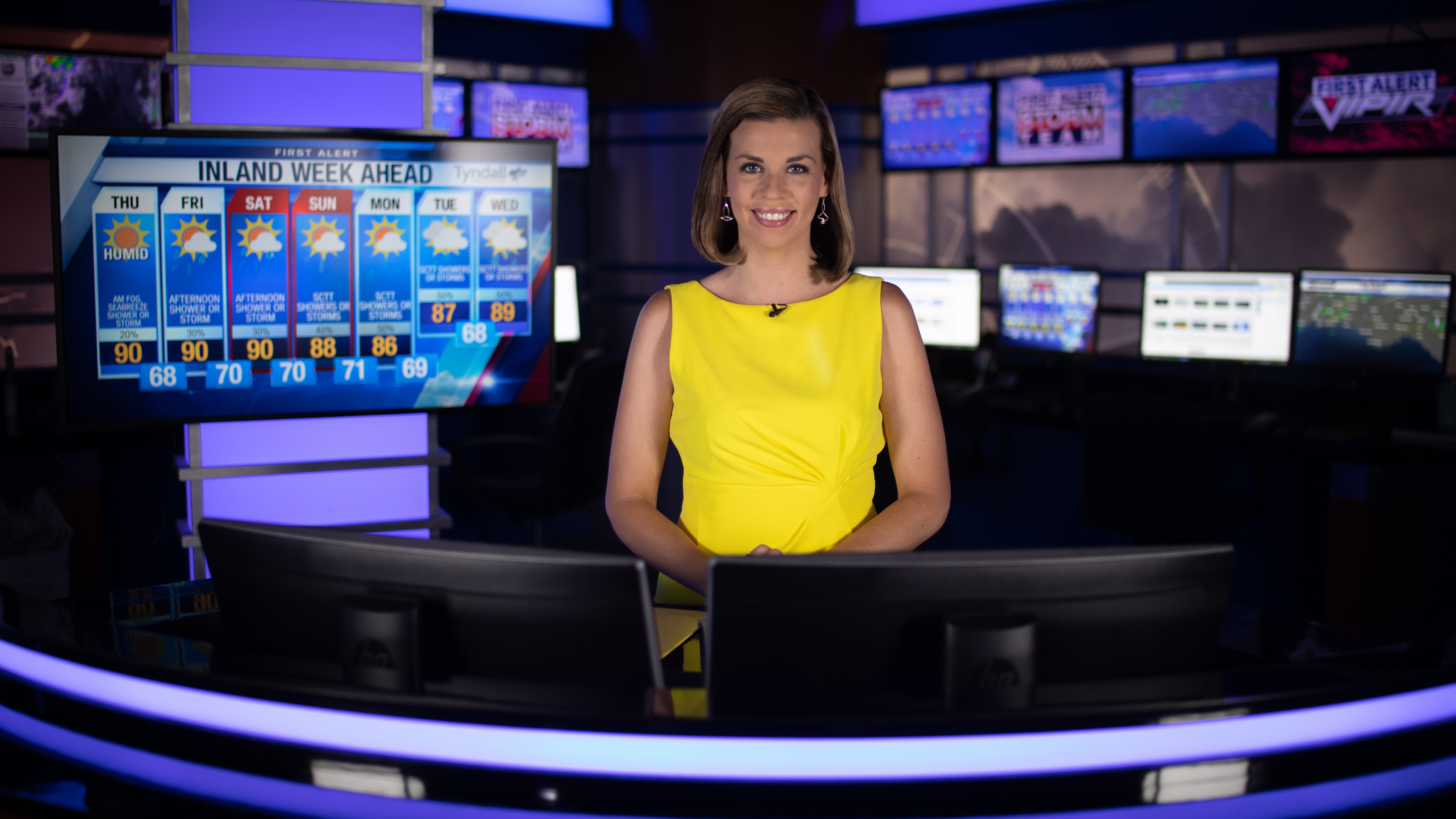 See results from Tuesday’s primaries in each state