CHIPLEY, Fla. (WMBB) – It’s the third week of high school football fall practice and many teams are working hard to get ready for preseason matchups later this week. One of those teams is the Chipley Tigers.

The Tigers are a young squad this season with only three seniors on the team. Last year, they went 4-5 overall and made it to the playoffs, only to fall to Vernon in the region quarterfinals.

Head coach Blake Wilson said he’s not worried about how young the guys are, he’s happy that they are working hard on the field and in the weight room.

“Our goal is to be as fundamentally sound and as strong and as physical as the people that we play,” Wilson said. “We want to play the game physical.”

Some of the players know that in order to win games this year they need to lock in and focus on playing.

“Last year, we would be winning most of our games at halftime then we would come out and blow it in the second half cause I feel like we thought we had it in the bag, but we didn’t,” Chipley quarterback Isaac Berry said. “We need to play the whole game.”

Chipley plays a preseason classic with Northside Methodist on Thursday. They open up the season against Marianna on Aug. 23.

WASHINGTON (AP) — Henrik Lundqvist is abandoning a long-shot attempt to return from open-heart surgery in time to play for the Washington Capitals this season after a checkup last week showed some inflammation.

Lundqvist tweeted Sunday that the inflammation around his heart requires a few months of rest and recovery. The 39-year-old goaltender had set the goal for himself of trying to join the Capitals before the end of the season.

Martinez got a chance at a record-tying fourth homer in the ninth inning and struck out swinging. He is the last of 18 major leaguers to homer four times in a game, doing it in September 2017 for Arizona.

The Latest: Canucks to reopen facilities Monday at earliest

The Latest on the effects of the coronavirus outbreak on sports around the world: 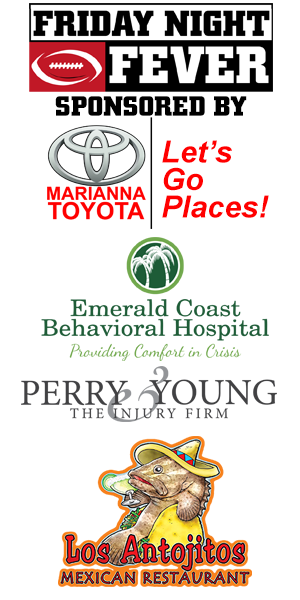 This college is offering the first cannabis chemistry scholarship