Toyota’s CEO said last week that it will be a challenge to boost sales of electric cars to levels anticipated by some U.S. states—including the state of California, which plans to outlaw sales of vehicles not powered by electricity by the middle of next decade.

That said, automakers, regulators, and U.S. states are split over whether California’s all-out ban of non-plug-in vehicle sales by 2035 is realistic. Toyota CEO Akio Toyoda is one of the few executives of a large automaker to speak out against the U.S. goal of 50% zero-emissions vehicles by 2030—reportedly calling it “very difficult” at a meeting with dealers last week.

Toyoda reportedly told its dealers that EVs “are just going to take longer than the media would like us to believe,” and he said that the automaker will continue to offer the “widest possible” array of powertrains. 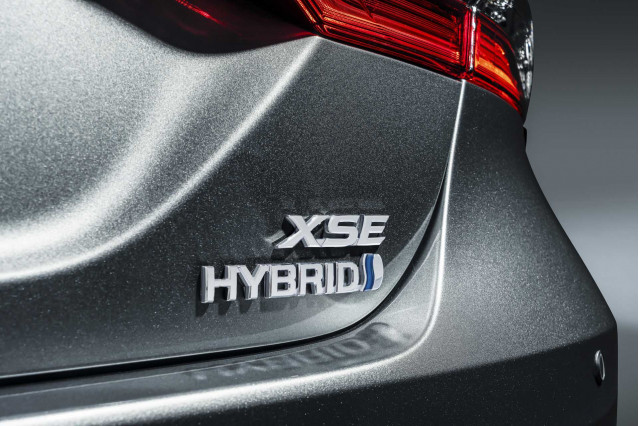 Even as other automakers have ratcheted up EV plans and gasoline retirement dates, Toyota has kept to a May 2021 roadmap that suggests 85% of its U.S. vehicles in 2030 will still have tailpipes.

“That’s our strategy and we’re sticking to it,” said Toyoda, who referred to Toyota as being like a department store with all sorts of powertrains.

Through a translator, Toyoda said that regulations “tend to narrow the options available for solutions toward carbon neutrality,” according to Automotive News.

Toyoda sees not just hydrogen fuel cells but hydrogen combustion as a viable option, longer-term, while in the shorter term hybrids will produce the greatest benefit, he argued, noting that with the batteries that go into a 320-mile electric vehicle, Toyota can produce eight plug-in hybrid models, effectively saving up to eight times the carbon emitted. 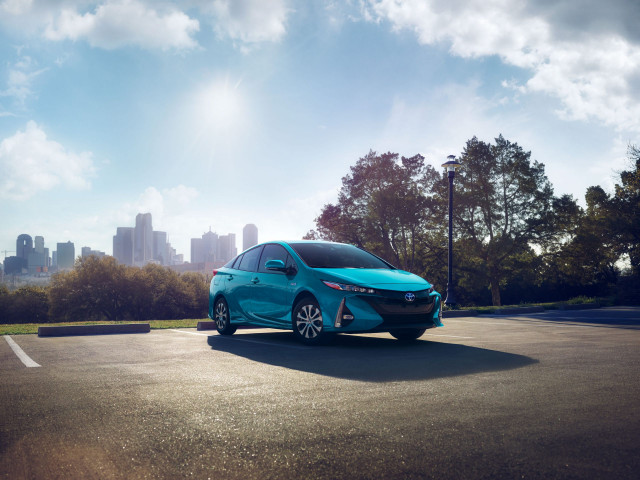 As these recent comments suggest, that doesn’t mean that Toyota won’t dig its heels in against any of these targets.

Iran win another step as US soccer tries to boost …

How to protect your packages from ‘porch pirates’